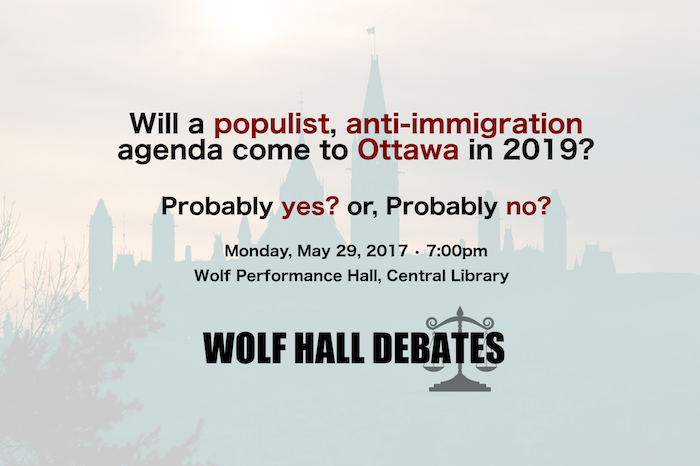 The Centre for Research on Health Equity and Social Inclusion is proud to be a co-sponsor for the next Wolf Hall Debates event at London Public Library. The question on the floor for discussion: Will a populist, anti-immigration agenda come to Ottawa in 2019? Probably yes? or, Probably no?

As we see populist, anti-immigration sentiment gain political traction across Europe and in the United States, we wonder: will Canada be different? 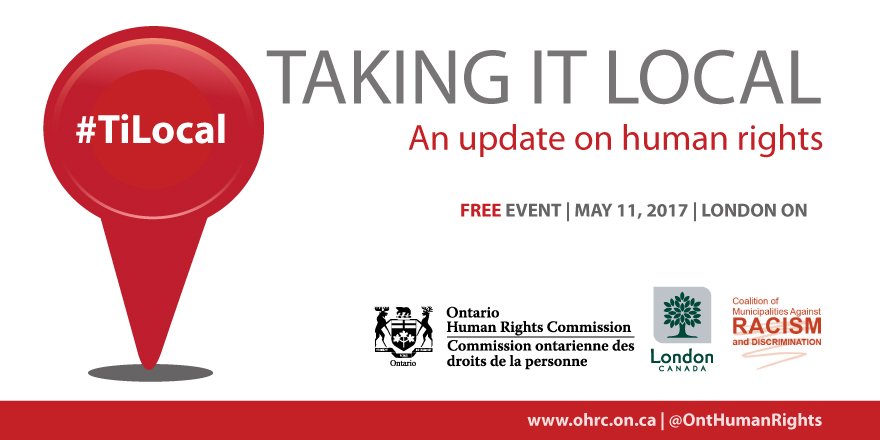 The Ontario Human Rights Commission (OHRC) and the City of London invite you to join us at:

Taking it local: An update on human rights

This FREE one-day event features plenary and concurrent sessions on a variety of human rights topics.

Featured speakers include guests from the Ontario Human Rights Commission and the City of London.

Breakfast, lunch and light refreshments will be provided. 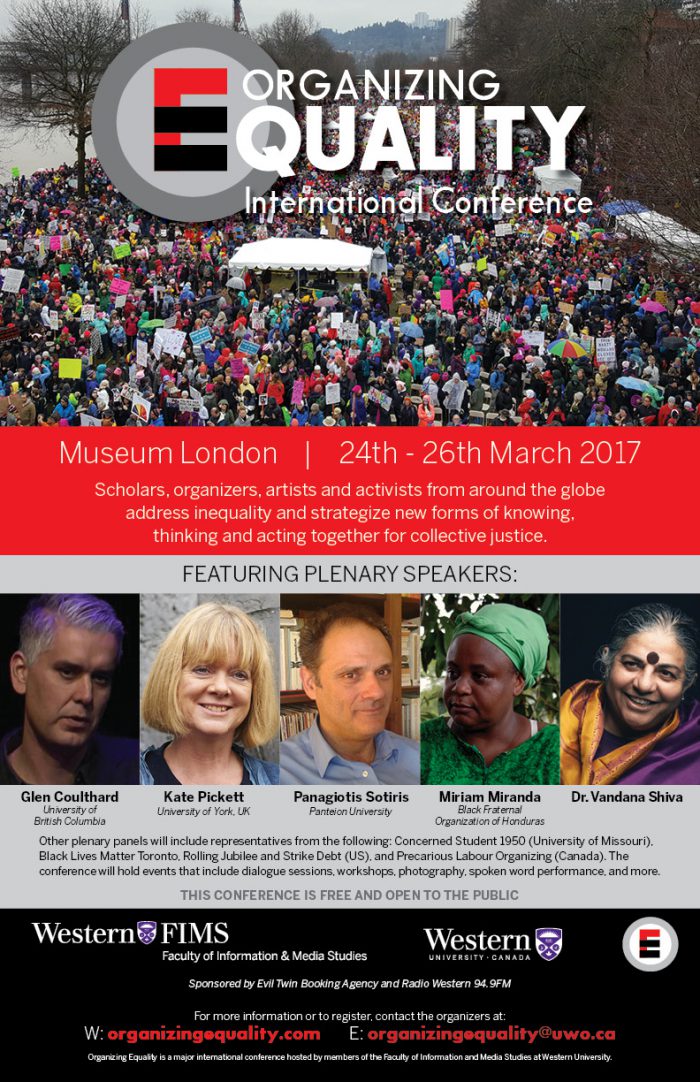 This is just one final reminder that the Organizing Equality conference is happening this weekend at Museum London.

Please note: There will be a presentation about the Centre for Research on Health Equity and Social Inclusion presented by Helene Berman and Heather Lokko on Saturday (March 25) at 8:30am in the Lecture Theatre. Do come and join us.

See the full conference schedule for other terrific keynotes and learning opportunities over the course of the weekend. These sessions are free for all to attend. (Access to meals and refreshments over the weekend require a $15/day or $50/weekend registration.) 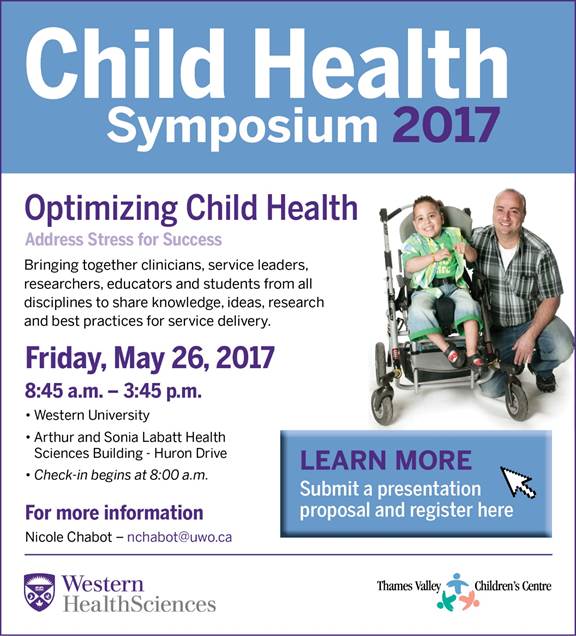 Bringing together clinicians, service leaders, researchers, educators and students from all disciplines to share knowledge, ideas, research and best practices for service delivery. 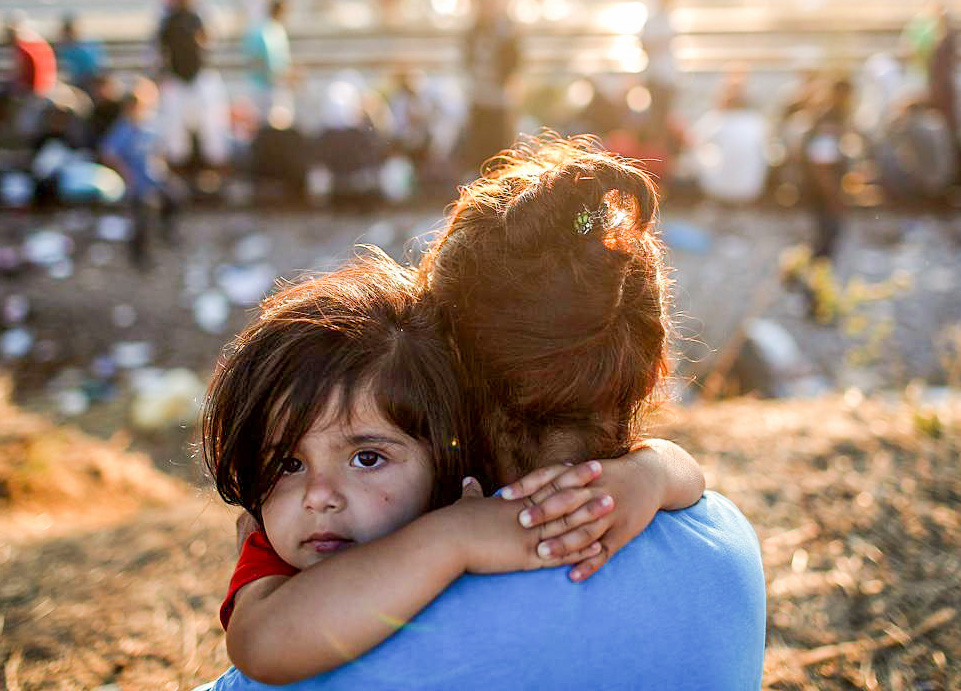 We know evermore about the positive impacts of trauma-informed care in professional healthcare and social services. Now we are increasingly wondering, “What would a whole trauma-informed community look like?” To help us take some steps forward in our thinking, Javeed Sukhera (Professor at Schlich and Physician at LHSC) and James Shelley (CRHESI coordinator) are hosting a conversation at the London Public Library on Monday evening at 7pm to explore the question.

…the most common health problems, and the hardest to treat, lie at the blurry line between body and mind, where emotional scars from troubled pasts may surface as physical illness, pain and depression. (Hospital heals scars of war, inside and out)

We cannot see each other’s past experiences, but we are constantly learning more about the ways that past experiences influence our minds and bodies. In working with individuals arriving in London from Syria, Javeed Sukhera has recently had countless conversations with people who have endured refugee camps, witnessed violence or murder, lost their families, experienced torture, or faced sexual assault. He argues that to effectively help one another, we need to be acutely aware of how trauma affects human psychology and physiology.

Javeed Sukhera (@javeedsukhera) is an Assistant Professor of Psychiatry and Paediatrics at the Schulich School of Medicine and Dentistry at Western University. He is also the Senior Designate Physician Lead for Child and Adolescent Psychiatry at London Health Sciences Centre.