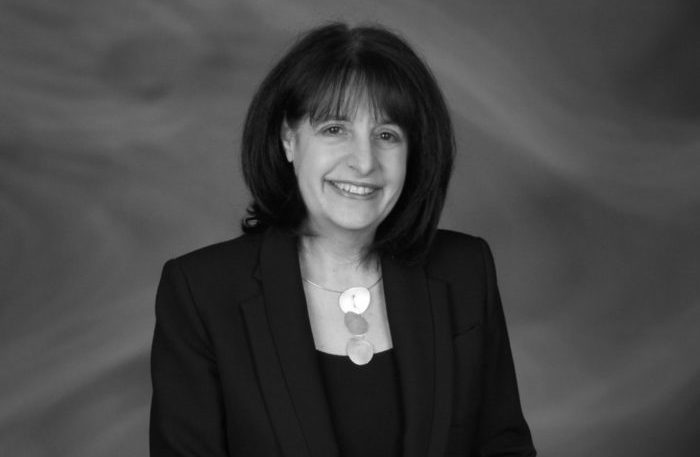 Congratulations to our Academic Director, Helene Berman, for being named a Distinguished University Professor by Western University.

“The Distinguished University Professorship Award acknowledges sustained excellence in scholarship over a substantial career at Western. The award includes a citation, the right to use the title, an opportunity for a public lecture and a $10,000 prize to be used for scholarly activity at any time.”

Helene Berman is a Fellow of the Canadian Academy of Health Sciences and a recipient of the prestigious Excellence in Research Award of the Nursing Network on Violence Against Women International. She and her colleagues have attracted more than $7 million in research funding from Tri-Council agencies and Status Women Canada. Berman, who publishes and presents her work nationally and internationally, has held continuous support from external agencies since she joined Western in 1996. Her research has focused on the subtle and explicit forms of violence in the lives of women, girls, and youth. Using arts-based and narrative approaches, her findings have been used to influence the development of programs and policies. Berman is the inaugural Academic Director of the Centre for Research on Health Equity and Social Inclusion in downtown London Ontario, which represents a new and important community engagement initiative for the advancement of knowledge-informed solutions through participatory community action.