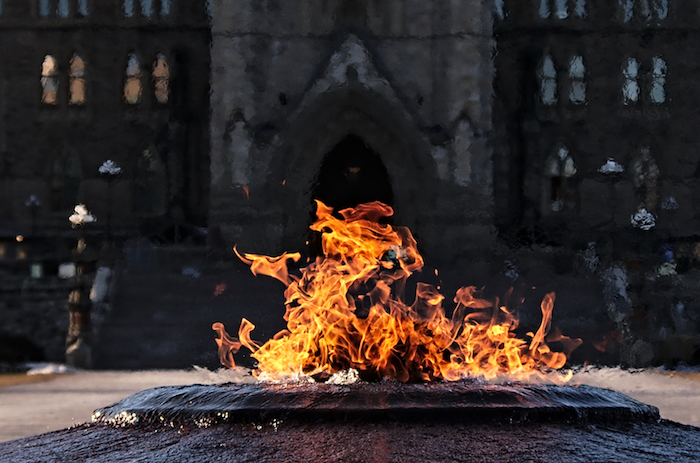 Over the next two Mondays, Curious Public at Central Library is hosting community events — including a student debate — on issues surrounding drug policy in Canada.

First, a panel discussion featuring leading experts on drug policy, public health, and intervention strategies. We’ll dig into the complexities and controversies of how we legislate and control drugs of all kinds in Canada. Monday, January 22, 2018, 7:00 pm at Central Library (Second Floor). See full event details.

Tara Bruno is an Associate Professor in Sociology at King’s University College. Her research interests include addictions, mental health, criminology, homelessness, youth and families, and research methods. Tara’s new book, The Drug Paradox: An Introduction to the Sociology of Psychoactive Substances in Canada, will be released in the Summer of 2018.

Christopher Mackie (@Healthmac) is the Medical Officer of Health for Middlesex-London and is the Chief Executive Officer of the Middlesex-London Health Unit. He previously served as the Associate Medical Officer Health for the City of Hamilton for four years. Dr. Mackie has published peer-reviewed papers and abstracts on a number of public health related issues, including vaccination policy, emergency planning, environmental health and child and youth mental health.

Ana Ning is an Associate Professor in Sociology at King’s University College. Her research includes addiction treatment and harm reduction interventions, as well as the integration of complementary/alternative medicine (CAM) in mainstream healthcare. She also studies traditional Chinese medicine and issues of evidence-based medicine model.

Robert Solomon is on the Faculty of Law at Western University, where he holds the rank of Distinguished University Professor. He has been engaged in research on alcohol and drug policy, and tort, criminal and health law for over 45 years and has published widely in these areas. He has served as the National Director of Legal Policy for Mothers Against Drunk Driving (MADD Canada) for 20 years and has frequently appeared as an expert before various Parliamentary Committees.

Second, a public debate featuring students from the UWO Debate Society. Monday, January 29, 2018, 7:00 pm, at Central Library (Second Floor). The motion: the Canadian government has not done its due diligence in responding to the opioid crisis. See full event details.