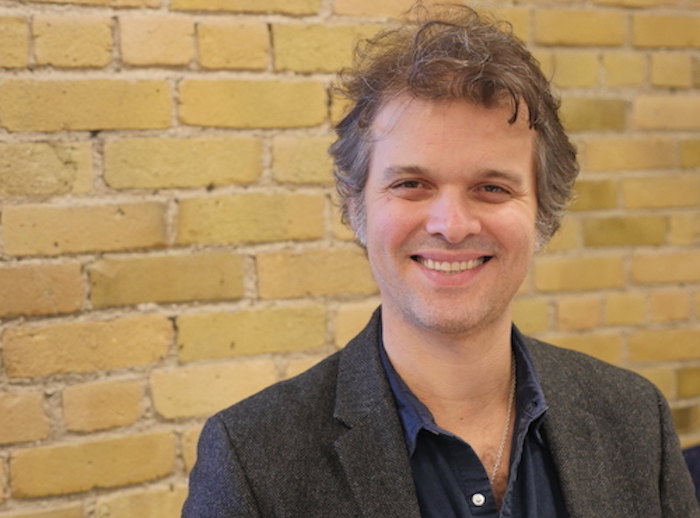 HIV is a disease that we have turned into a crime, argues Ryan Peck. The Centre for Research on Health Equity and Social Inclusion, Community Legal Services at Western Law, and HIV & AIDS Legal Clinic Ontario hosted this lunchtime talk with Ryan Peck to discuss practices, policies, and reform efforts pertaining to the criminal prosecution of HIV non-disclosure. (Recorded Monday, February 13, 2017 at Innovation Works)

Ryan Peck graduated from the University of Toronto, Faculty of Law in 2000. Since 2007, he has been executive director of the HIV & AIDS Legal Clinic Ontario (HALCO), where he was previously both an articling student and a staff lawyer. Ryan has worked as a staff lawyer at the Advocacy Centre for the Elderly, and in the Tenant Duty Counsel Program at the Advocacy Centre for Tenants Ontario. He has also served as criminal duty counsel at Toronto’s Old City Hall. Ryan is a member of the Ontario Advisory Committee on HIV/AIDS (which provides HIV-related advice to the Minister of Health and Long-Term Care), chair of the Ontario Working Group on Criminal Law and HIV Exposure, and member of the executive committee of the board of directors of the Canadian HIV/AIDS Legal Network. He is also the recipient of the 2016 Legal Aid Ontario Sidney B. Linden award.