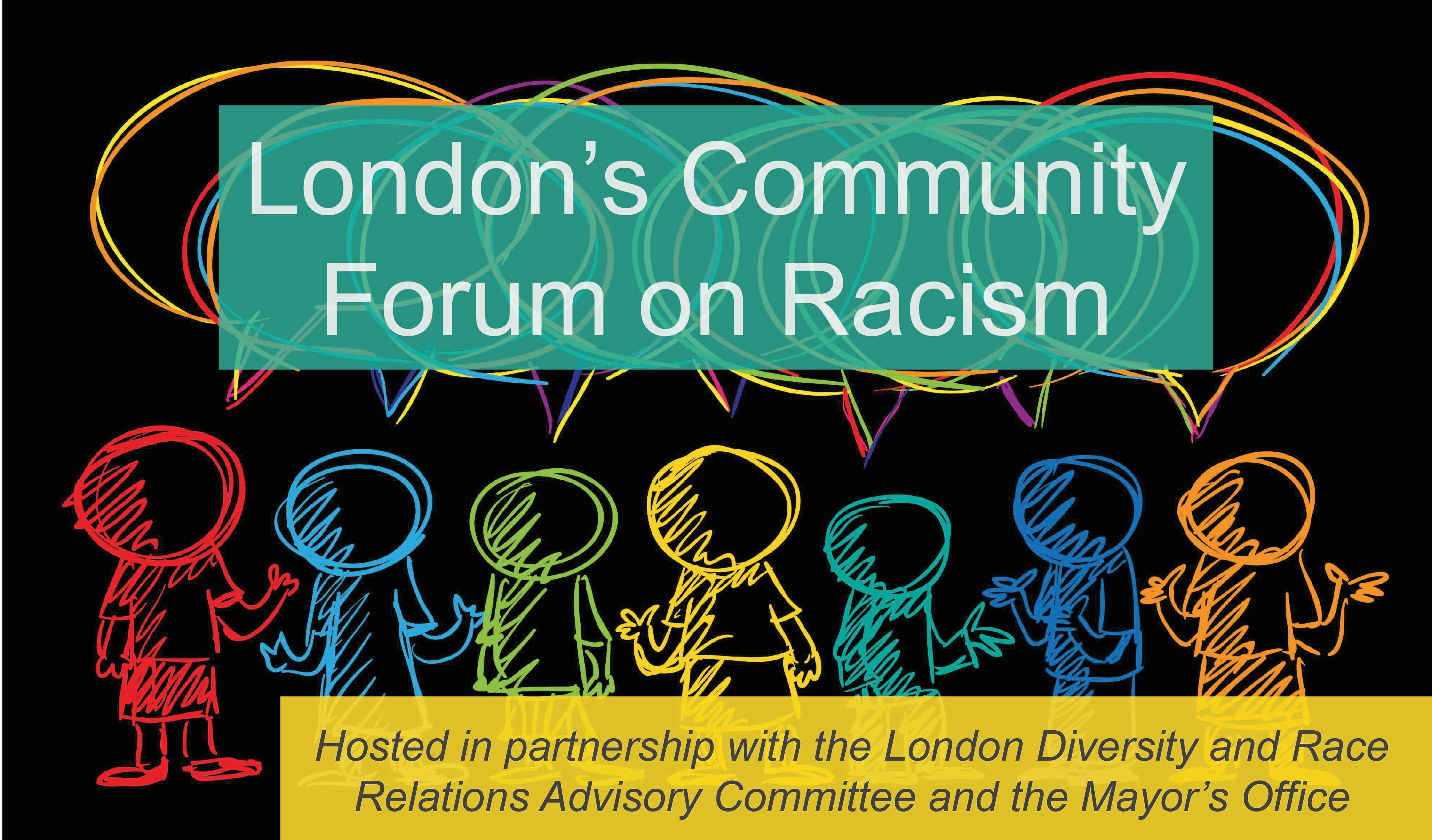 On September 17, members of the London community gathered to discuss the issue of racism in the city.

Several members of the CRHESI community were present. James Shelley, CRHESI Co-Coordinator, shares some of his reflections on the event in a recent blog post, ‘When Inclusivity is Exclusionary.’ The post gathers together some points from the discussion (both live and on Twitter) and ponders how the language of inclusion is inherently related to power and privilege.

Mayor Matt Brown also issued a statement after the event. ‘We will devise an action plan to work with our community to combat racism in London. It is important for us to address this as it is, an anti-racism strategy,’ he said.

Stay tuned for further material, follow-up, and video related to the September 17 forum over the coming weeks.