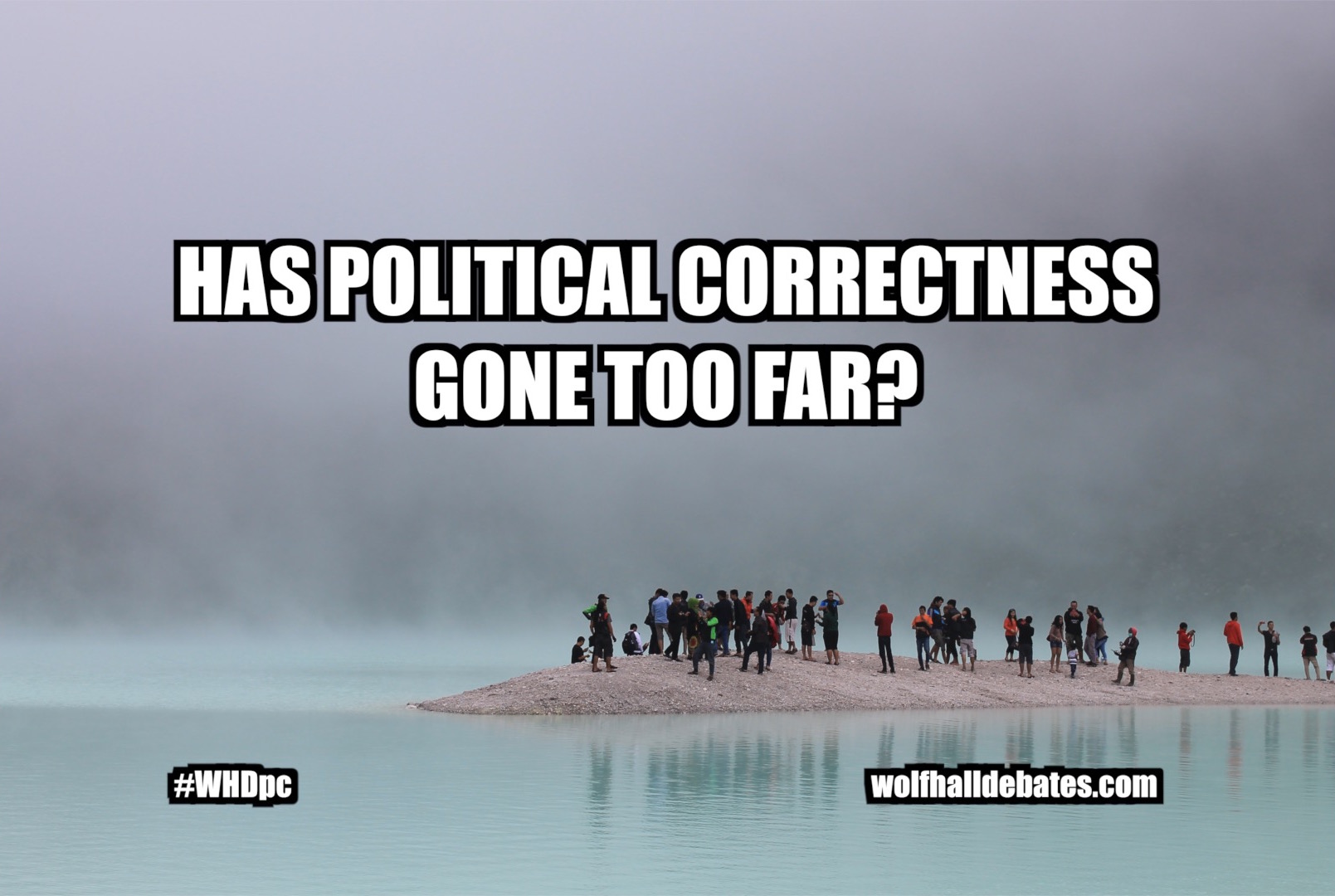 The Wolf Hall Debates series (presented by the London Public Library, Urban League of London, London Community Foundation, and London Arts Council) is hosting an Oxford-style debate on Monday, October 17, 2016 (7:00pm – 9:00pm). The motion: ‘Be it resolved that political correctness has gone too far.’

The civic discourse on the concept of political correctness is particularly interesting from an equity and social inclusion lens:

In the shadow of the global refugee crisis, Islamophobia, #BlackLivesMatter, Canada’s Truth and Reconciliation Report, and the rhetoric of the American presidential election (19 days later), four debaters and three respondents take the stage to discuss an inescapable theme of our time: political correctness. Has it gone too far? Or do we need more of it? Does ‘correcting our politics’ actually change how we think and act as a society? In the end, does political correctness change the way we treat one another… for better or for worse? (Quoted from Wolf Hall Debates)

Political correctness drives us to examine fundamental questions about the way people in society frame the identity of ‘the other.’ At a broad social level, it is increasingly becoming difficult to talk about systemic marginalization and stigmatization without accounting for the rhetoric of political correctness. Furthermore, political correctness also has obvious and interesting implications for the academic/research sector.

Everyone interested in ‘taking the pulse’ of how our community is thinking about these big questions is encouraged to attend.

The debaters at this event are Ali Chahbar, Susan Toth, Mojdeh Cox, and Jeff Preston. Respondents include Tim Blackmore (Western University), Frankie Condon (University of Waterloo), and Sheri Doxtator (Oneida Nation of the Thames Settlement). The debate is convened and hosted by James Shelley.